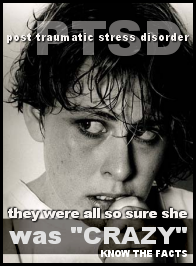 FEAR!! Yesterday I wrote how most victims of abuse do not feel that any fear is fun or exciting like many do at Halloween. See FEAR… A “Thriller” to Some or a New Reality Show for Abuse Victims.  I know that victims who have lived with fear have a different outlook on fear than the general public.  Real fear is not fun. Real fear is not exciting. Real fear is not something that anyone really wants to experience.  The fear that I am talking about is the kind that makes your heart race, your hands shake, and makes you want to run and hide. The fear where you are constantly looking over your shoulder. The fear that even a phone ringing will send you into a panic.Panic! That’s the name. A fear so intense that a panic response is triggered by something that most people would not even think twice about. Many times it is accompanied by uncontrolled periods of crying. So, most people have not experienced this feeling. This fear triggers feelings and responses which are uncontrollable by the victim. 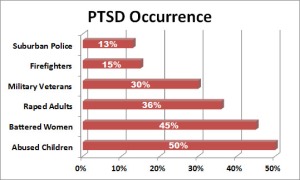 You see…  this fear is not fun or exciting. This fear actually makes you feel crazy. Victims that have experienced this are constantly under a heightened level of anxiety and alertness.  This is the response resulting after abuses, after death threats, and all the traumas that the victim has endured. Some therapist call it “post-traumatic stress disorder”. Some may call it depression because of the crying. However, the victim knows! She has witnessed the uncontrolled anger and violence when he has attacked her. This fear triggers a panic response. In fact, statistics show that more women suffer from PTSD from abuse than soldiers fighting in a war. I know how consuming this fear is. I lived with it.

I was told that PTSD was not curable and only controlled by medications. However, I can also tell you that God heals and  He delivers from evil.  I now know that fear does not come from God. Satan just loves when we are consumed by fear because fear is from him. I  thank God for healing and delivering me from the fear that consumed me… for “God did not give us a spirit of fear, but of power, love, and a sound mind.” (2 Tim.1:7) I know that He wants to heal many more of you . 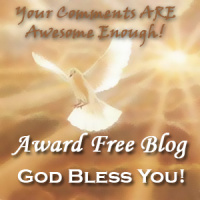 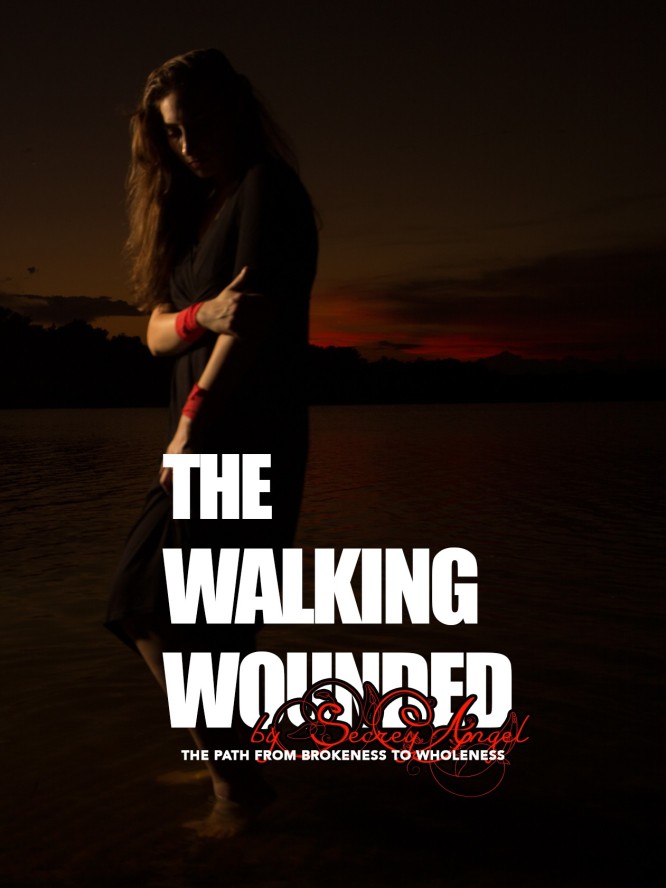 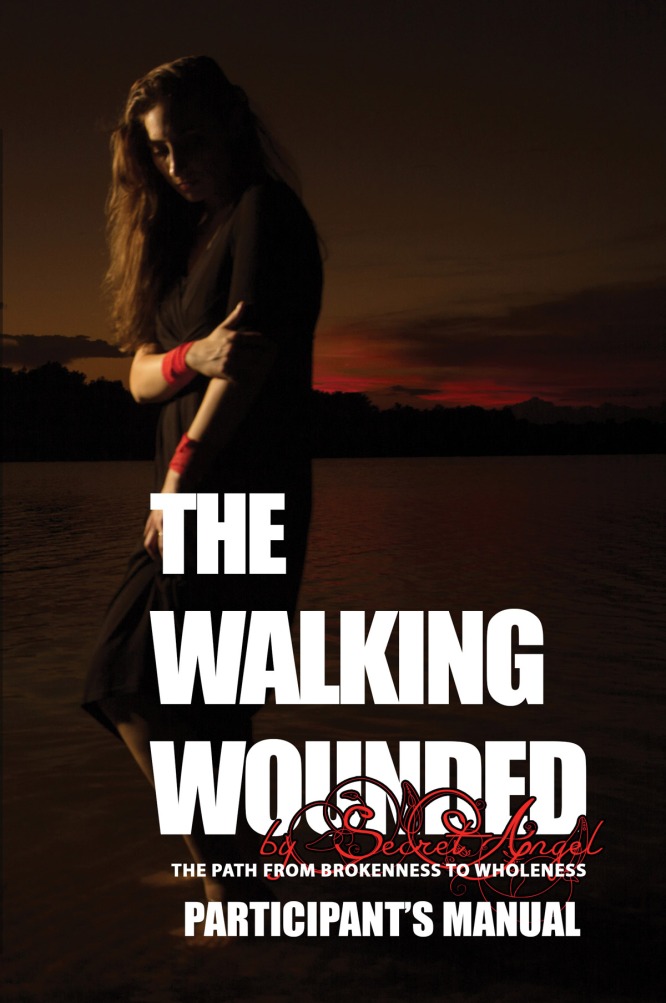